Discover New York
New York City is home to the headquarters of the National Football League, Major League Baseball, the National Basketball Association, the National Hockey League, and Major League Soccer. Boxing is also a prominent part of the city’s sporting scene, with events like the Amateur Boxing Golden Gloves being held at Madison Square Garden each year. The city is also considered the host of the Belmont Stakes, the last, longest and oldest of horse racing’s Triple Crown races, held just over the city’s border at Belmont Park on the first or second Sunday of June. The city also hosted the 1932 U.S. Open golf tournament and the 1930 and 1939 PGA Championships, and has been host city for both events several times, most notably for nearby Winged Foot Golf Club.

Sports Center members enjoy open climbing with belay partners during Rock Wall hours, or head into the bouldering cave to hang around and work through difficult climbing problems. Expert instruction is available for climbers of all abilities and interest levels, and is open to non-members as well. Rock climbing is exercise for both your body and mind. Whether you’re a skilled climber or a beginning, there are plenty of places in and around the New York City area for you to get your rock on. Rock Climbing in New York State consists of three main regions: the world-famous Gunks, properly called the Shawangunks; the Adirondacks, a vast state park with dozens of crags scattered across an area the size of Rhode Island; and Moss Island, a small crag near Little Falls. Several other areas exist, e.g. bouldering in Central Park, the Timp in Harriman Park, as well as many places of questionable access and/or worth.

There’s so many opportunities to get outside and exercise, whether it’s kayaking, cycling, walking or windsurfing, New York is a haven for visitors looking for a little excitement on their holiday. 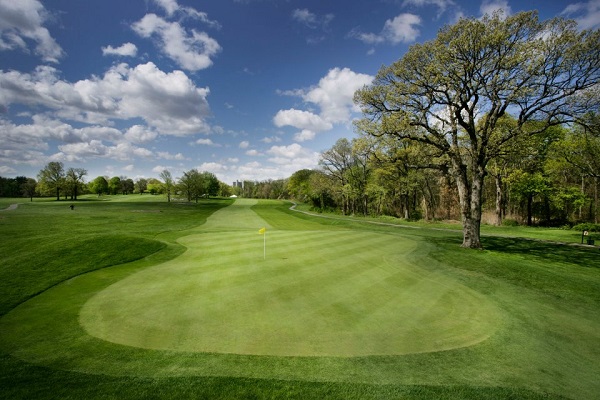 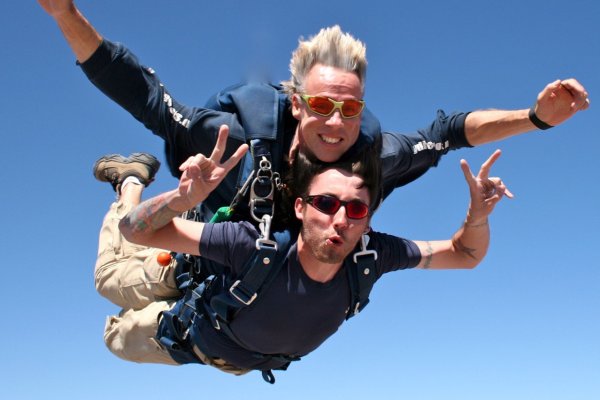 Paragliding is the best experience for adventure enthusiasts across New York and you can plan one of the most exciting moments of your life.Skydive centers are dedicated to teaching sound and safe skydiving skills through the most advanced instruction and coaching methods available
Read More 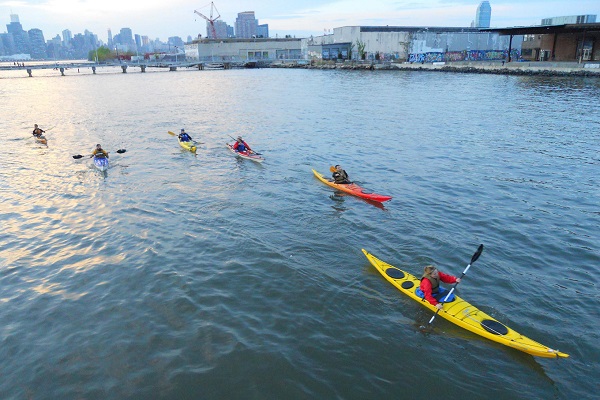 Explore New York City’s beautiful waterways by getting in a boat and paddling along some of the city’s rivers, lakes, bays, and ocean. Join kayak and boating tours or take lessons, or strike out on your own along the New York City Water Trail.
Read More